A Street in Pattaya Shot with a Discarded Film Camera

My old flat mate used to work in home removals, removing furniture and junk to be taken to the dump. He would find some interesting items and knowing I liked cameras came home a couple of times and offered them to me, I snapped them up because why would I say no to a free camera?

One of those cameras was a cheap looking Canon SLR which might have cost a few quid when it came out but today looks like a Chinese knock off of what a DSLR should look like. I put it with a dozen other film cameras and neglected it until my recent trip to Pattaya. Being in Thailand, everything is cheap, even when you’re being ripped off, you’re still paying less than you would in developed countries for most items. I figured with film and film processing being so affordable it was time to give the camera a spin. I had to first purchase some batteries and opted for 200 ISO Fuji Film.

I’ve done a couple of film based projects but never really gained anything from them. In the past I used a camera which looked cool but was actually pretty useless as all of the information regarding the iso, aperture and shutter settings had been rubbed off. I had sprinted before I could walk. I struggled to even get the film in as I was winding it too far for the mechanism to pull it in, I asked a Thai print shop to help me which they did.

With my reel in and the first 5 shots destroyed by sunlight already I figured I’d spend an hour or so wasting the film to simply see if the camera worked. I used it in manual mode like I would my DSLR, adjusting ISO, Aperture and Shutter Speed based on the light and subject in front of me and shot at hip-height to try and keep a low profile with my subjects.

The street I was on in Pattaya was nothing special, it was simply the road I planned to develop my film on, just an average day on an average road in Pattaya. Frankly, despite the lack of focus on some of them, I was stunned when they came out. I’ve obviously learned a lot from using my DSLR and I plan to pursue more film work in the future. 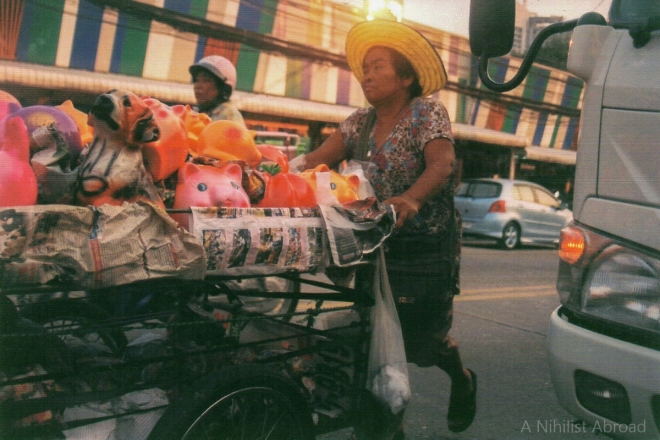 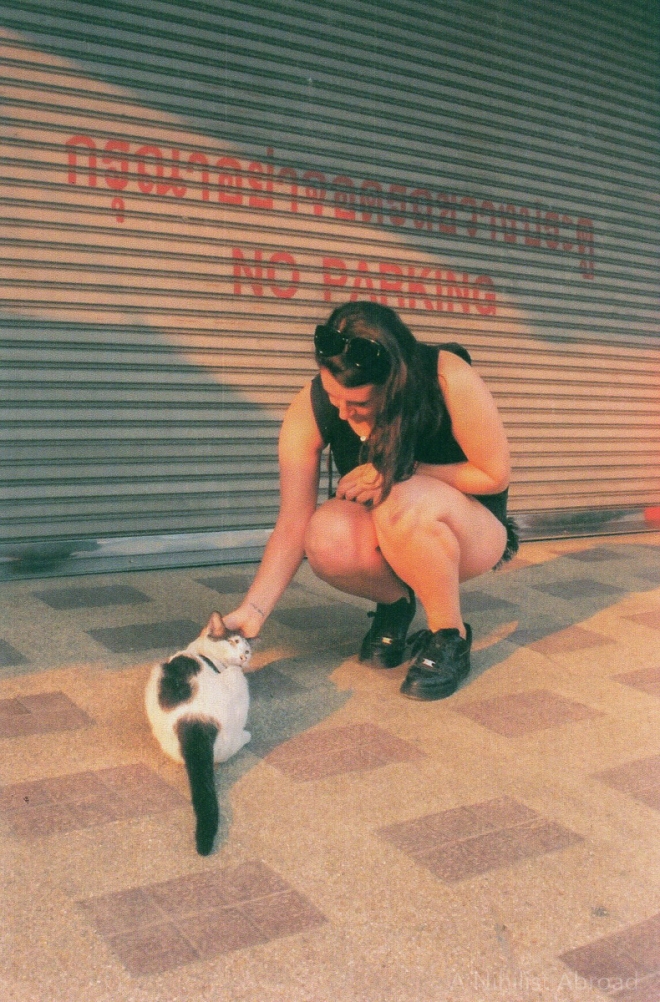 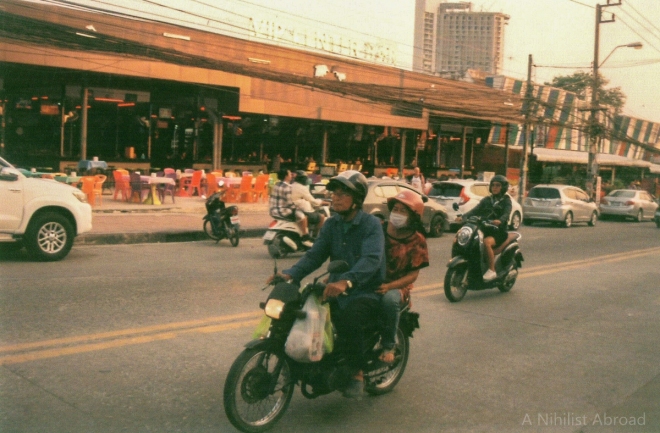 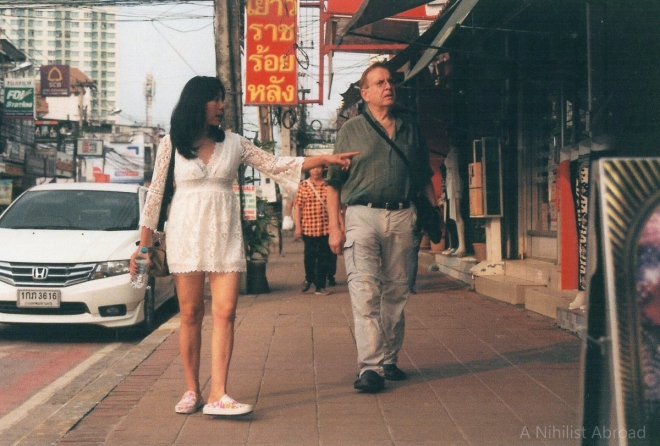 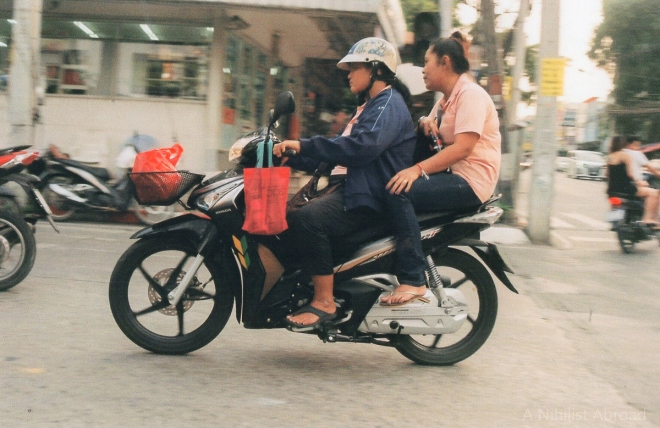 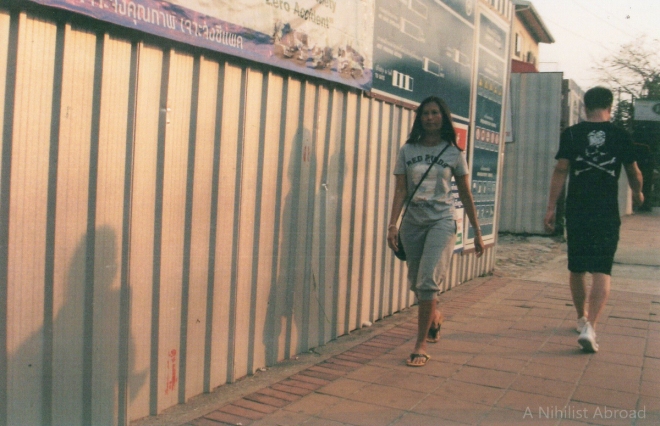