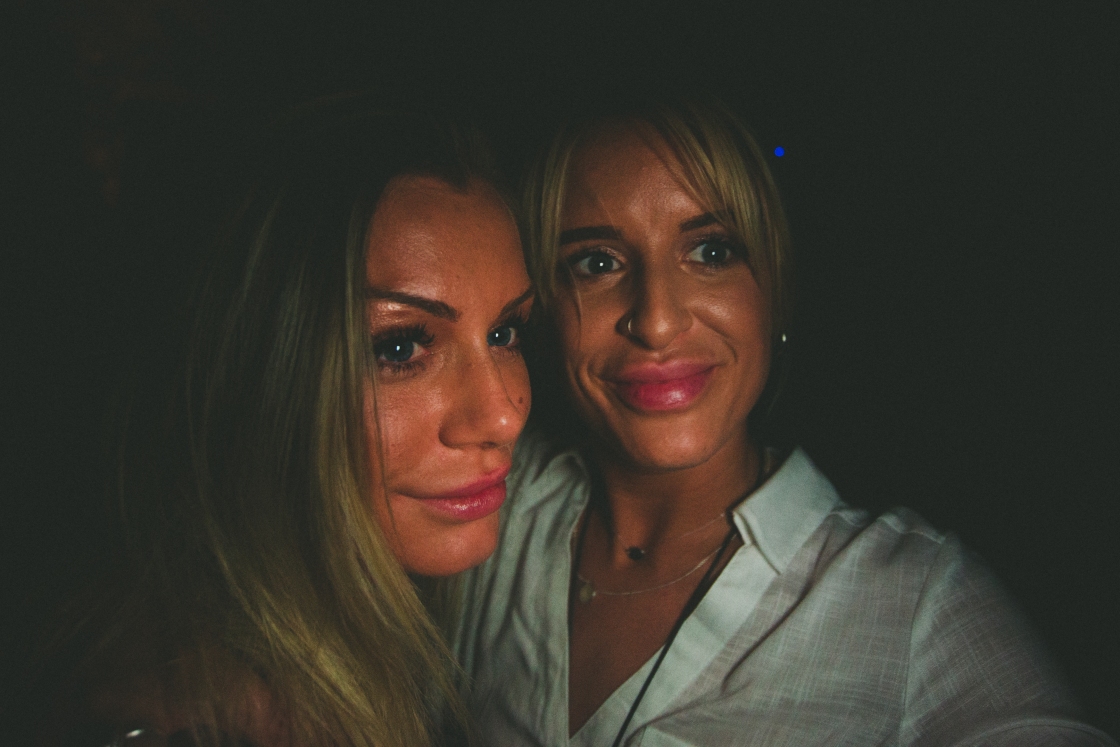 Living for the Weekend and Nothing Much Else

That title is kinda catchy, You could print it on a T-Shirt or title your next album with it, you have my permission, just ensure to send me a giant sum of money when you do.

Being back in Manchester is exactly what I expected, whenever I live here I end up poor, wasting my life and stuck in a rut. A great way to temporarily distract yourself from despair is with drugs and alcohol, something of which I have become quite proficient in, the distracting of despair that is, I’m still trying to figure out how to balance my debt with my vices in a way that doesn’t turn me into a homeless addict.

I’m not intentionally trying to sound miserable, it’s simply the easier option when writing and reflecting on pictures taken during a night out. Had I been writing this at the time of taking the pictures I’d probably comment on my absolute thirst and how amazing this random generally uninteresting individual is. Sober I don’t find the subjects as fascinating as I did inebriated. Like Jekyl and Hyde or the Hulk and whatever his alter ego is called. I’m the gurning gimp and the reflective nihilist. I don’t consider myself unique outside of the fact that I have HD photographic evidence of my goings on the morning after. The pictures are my memories, the synapses in my brain have simply taken into account that I will document my goings on digitally so not to bother exerting any extra energy in transferring any new data to my internal hard drive.

When capturing people or places under the influence I have a child like fascination, there is something I want to capture but honestly I am unsure if I know what I want ever, sober or not.

I should have had my camera stolen by now, somebody should have seen the opportunity that some drunk bastard has a DSLR with a nice lens on it and he wouldn’t even notice if you grabbed it, not until you’d got away anyway. I should have at least dropped it and rendered it useless. The amount of times I have gotten so past the point of caring if I spill my drink on myself or somebody else whilst still having my camera either in my hand or just lying around somewhere nearby is staggering.

I’m living no different to how I lived my teen years, I’m 30 and it’s killing me. I’m watching people around me having already built their foundations to their castles. It’s figuring out that whether the castles they build will make them happy or whether they will sit at the top of their towers having wished they spent more time in the village with the peasants before declaring themselves royalty. I’m going to continue playing in the mud for a while and hopefully find myself a nice hut some day. 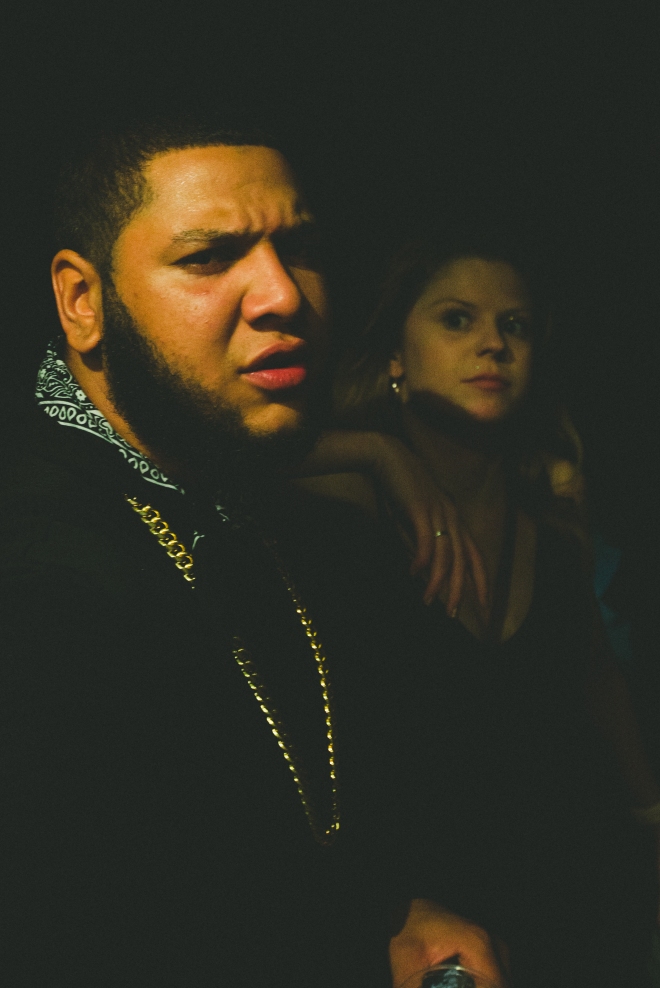 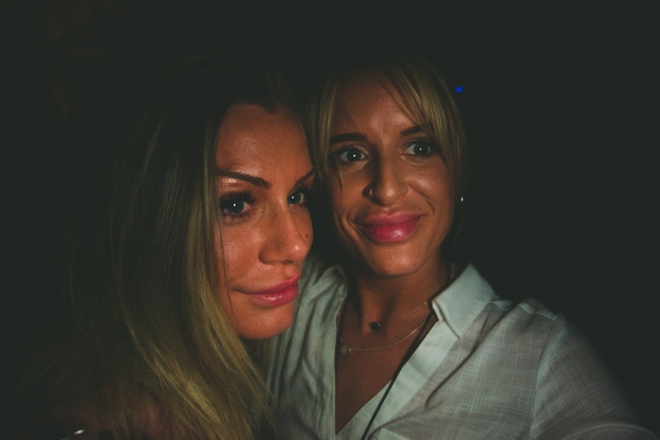 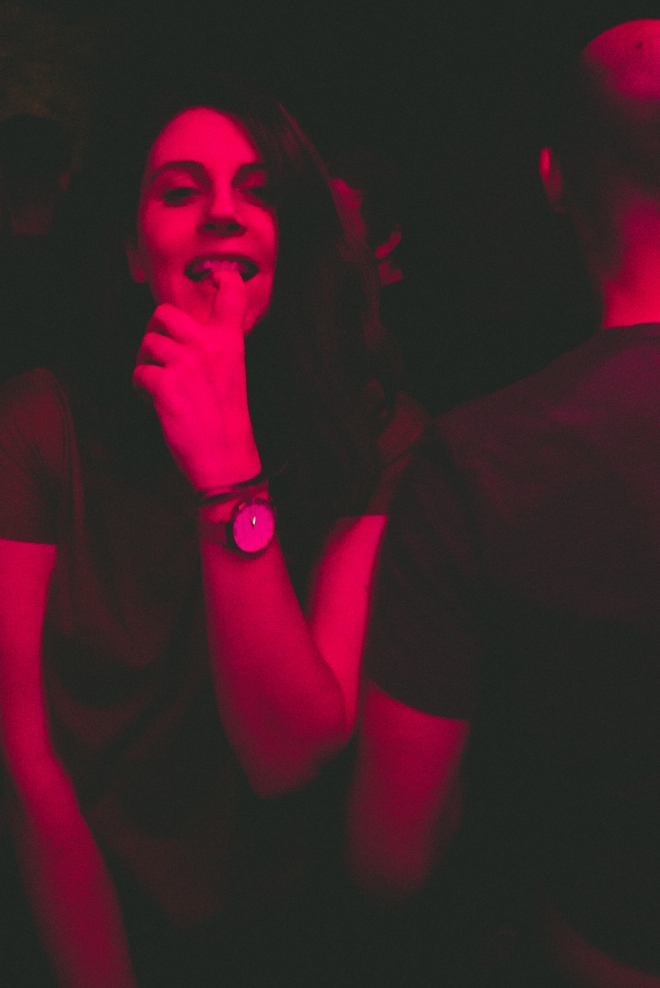 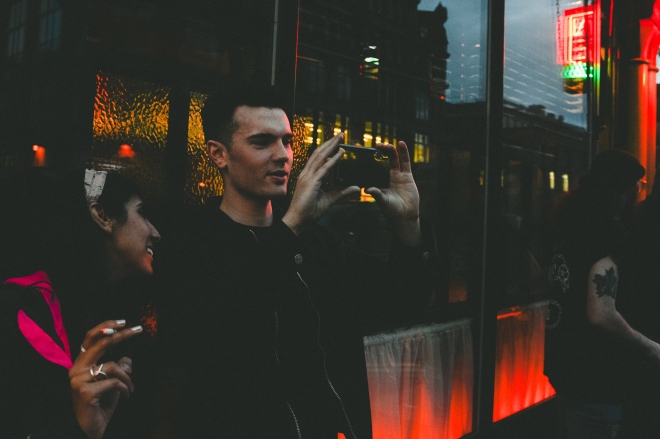 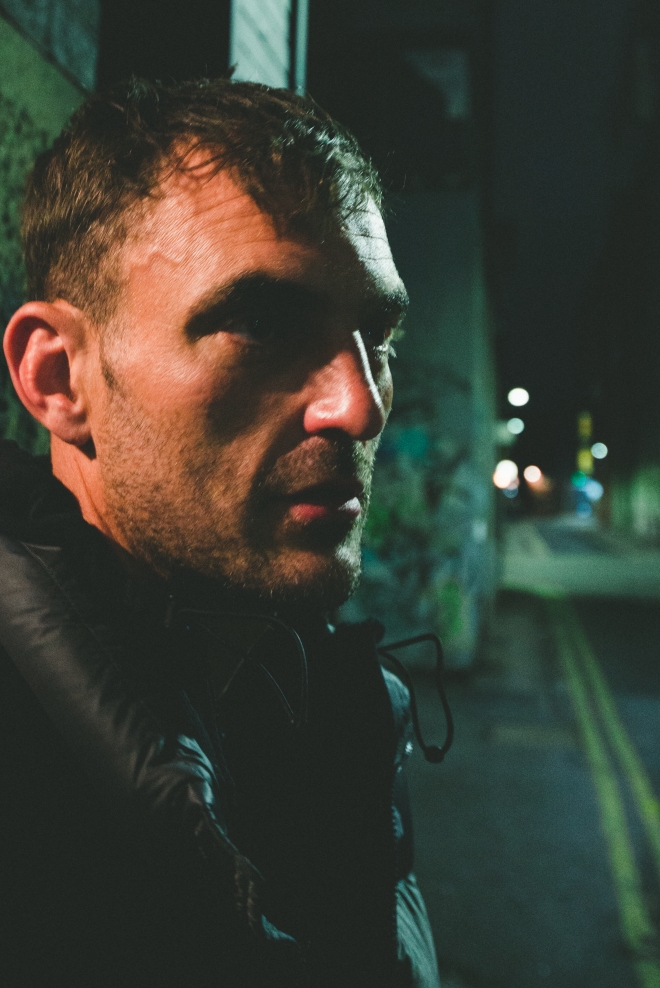 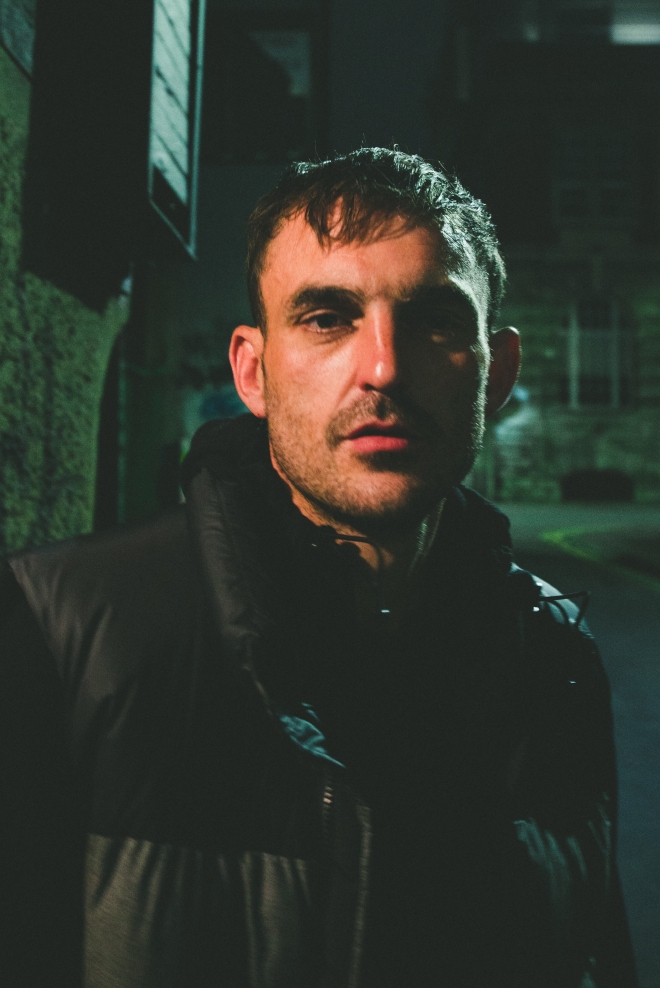 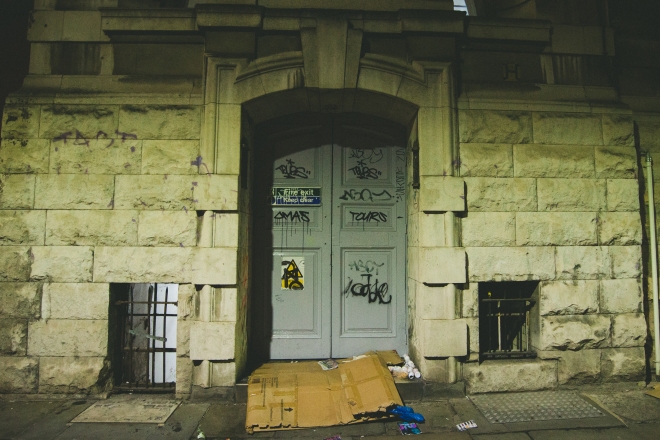 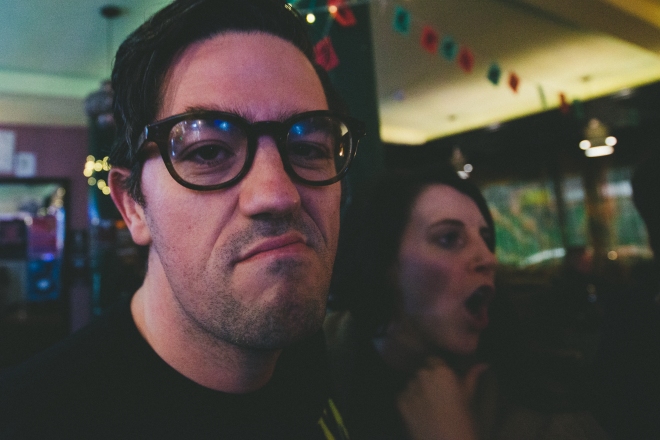 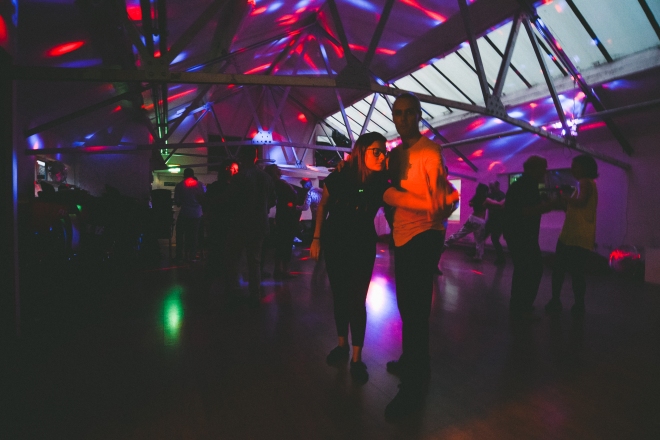 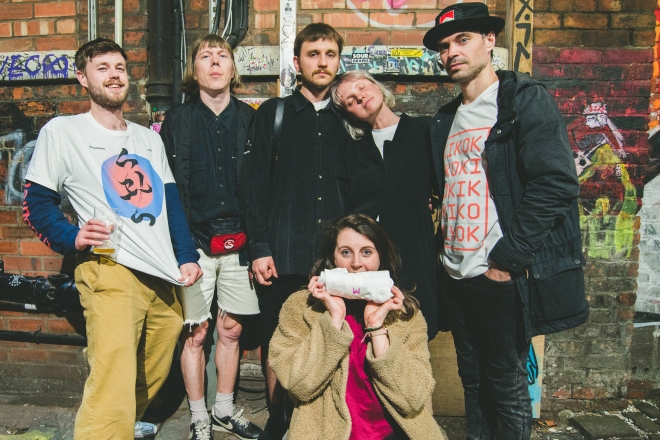 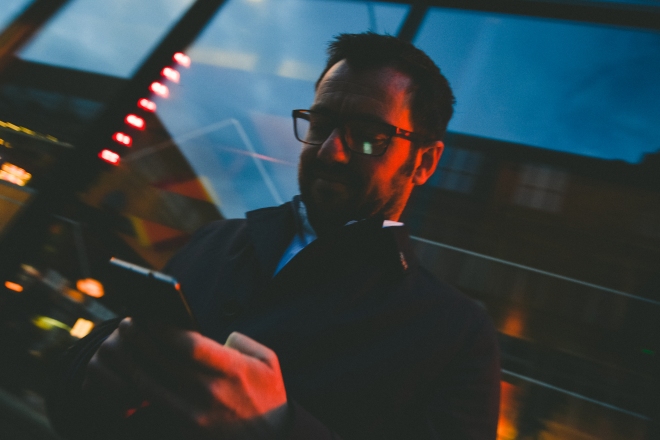 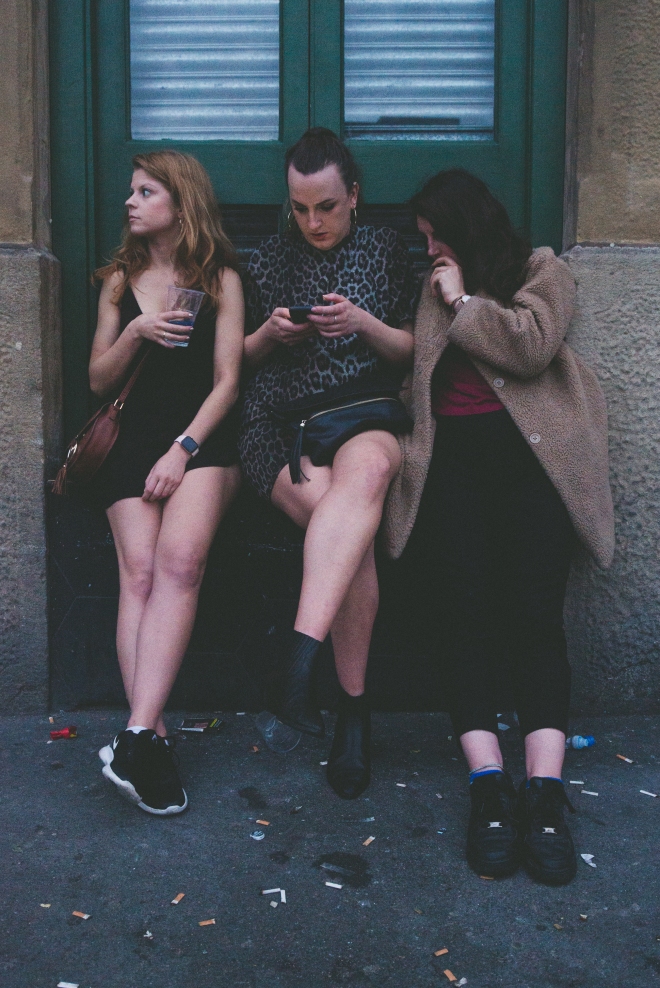